This mini vase set, made with traditional craftsmanship, is a tribute to spring, love and beauty. The different shapes and heights of the vase trio create an aesthetically varied picture, which is particularly beautiful both as a pure design object and in combination with different flowers and stems. 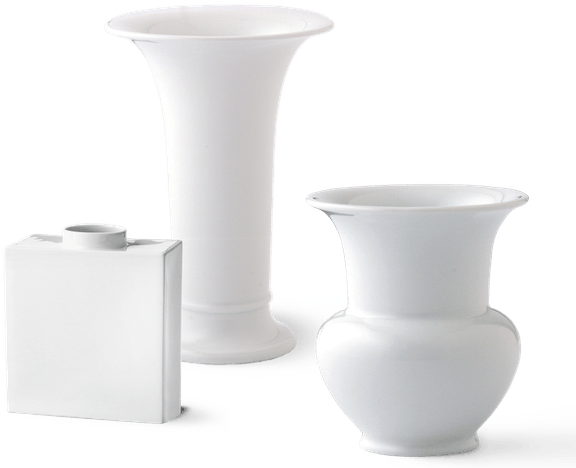 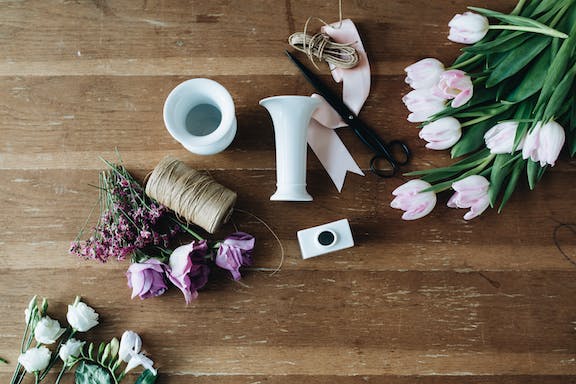 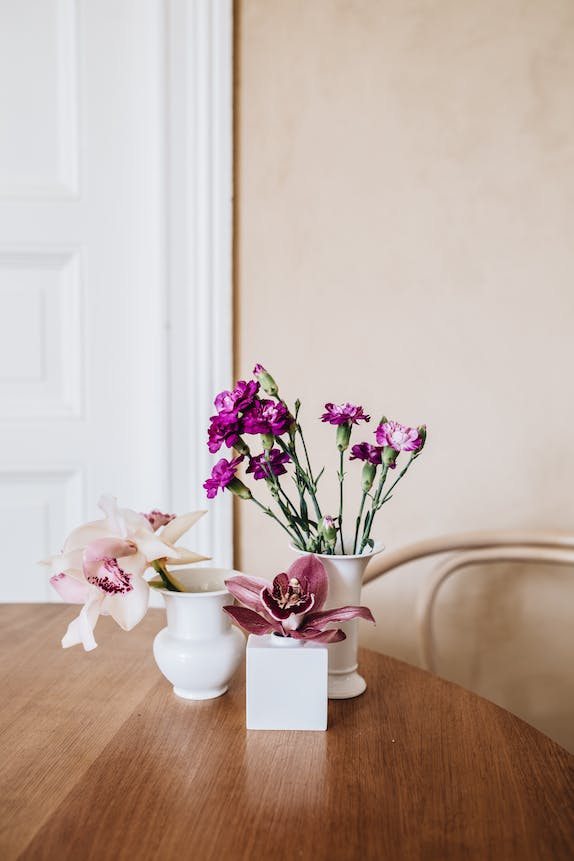 Did you already know?

Valentine's Day is not - as is often claimed - an invention of the flower industry. As early as the third century A.D., St. Valentine of Rome gave couples flowers from his garden as gifts and is said to have married lovers according to Christian tradition, thus expressly violating the prohibition of the Roman Emperor. Because he did not want to be forbidden to practice his faith, Valentin is said to have been executed in Rome on February 14, 269.